Your donation, during Bama Blitz, to the National Alumni Association will provide scholarship support for current and future students, such as the current scholarship awardees featured below.

Freshman finance major Willy Wan was awarded the Howell T. Heflin Memorial Scholarship. Wan, a Muscle Shoals, Alabama, native, was also drawn to the Capstone because of the extracurriculars. “I picked the university because I really like the atmosphere here, and the Million Dollar Band was a big part of wanting to come here.”

Pressley Madison is a freshman from Jasper, Alabama majoring in early childhood development on the pre-med track. She was awarded the Dr. Brenda Honeycutt Dearman Scholarship and has wanted to study at UA for as long as she can remember. “I’m a part of The Million Dollar Band and I’ve wanted to be since I was little.”

Kennedy Carter is a freshman from Gadsden, Alabama, majoring in psychology on the pre-med track. Carter was awarded the Etowah County Chapter Endowed #2 Scholarship and has always envisioned an education at UA. “I never thought I wasn’t going to UA. I always knew I was going to be here.”

Kurt Shuler, an undeclared freshman from Thomasville, North Carolina, was awarded the Alumni Freshman Scholarship. “It was just another reason to come down here. I wanted to come down here to shoot on the collegiate level and it just worked out. And once I came for a tour down here, I knew.”

Freshman public relations major Lilly Ann Brooks was awarded the Central Florida Alumni Chapter Scholarship. Brooks, an Orlando, Florida, native, found a perfect fit, both financially and personally, at UA. “[The scholarship] made the decision to come to Alabama financially able, and without it I wouldn’t be here. UA was my dream school and I couldn’t be happier.”

Freshman psychology major Grace Stone was awarded the Alumni Freshman Scholarship. Stone, a Montevallo, Alabama, native is excited to remain in-state to pursue a degree at UA. “In my personal opinion, this is the highest esteemed university in the state. This is the Harvard of Alabama. It has a good reputation and I wanted to be a part of it and continue the legacy.” 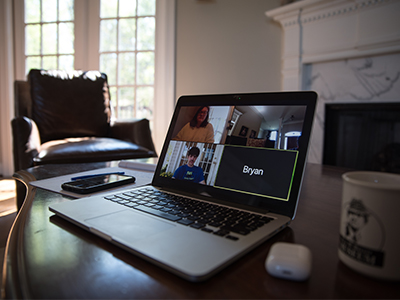 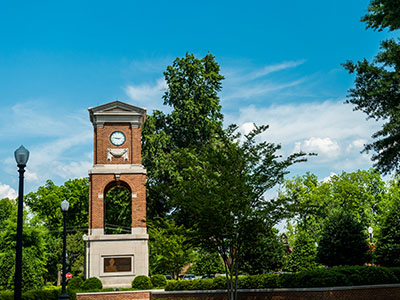 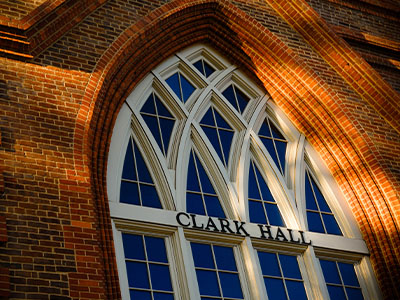 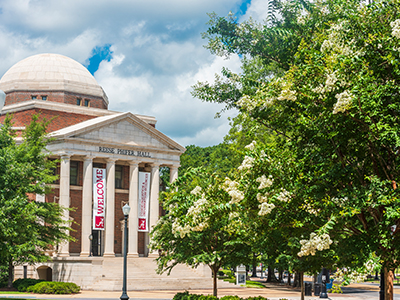 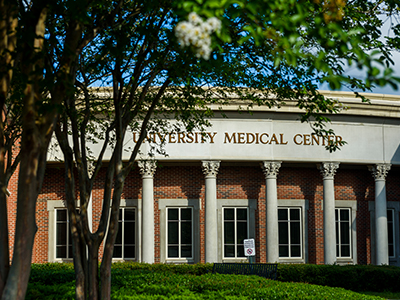 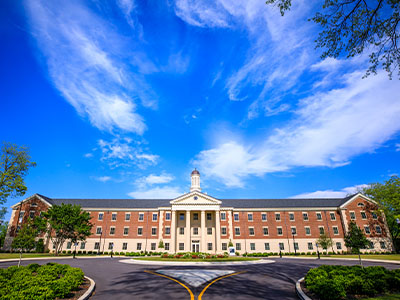 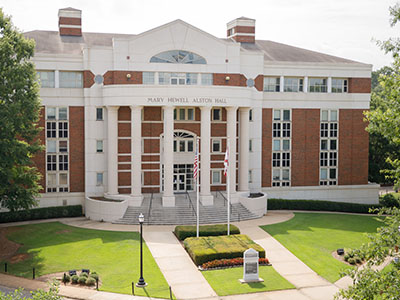 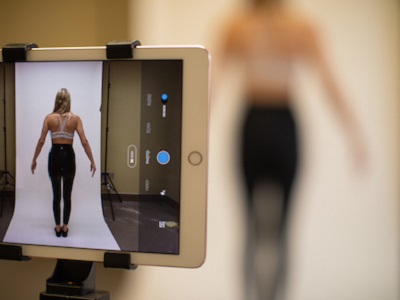 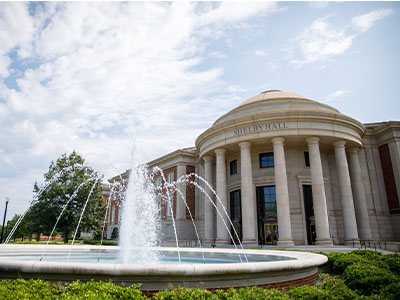 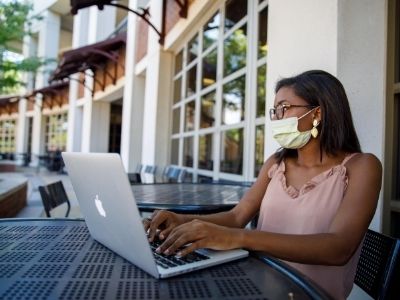 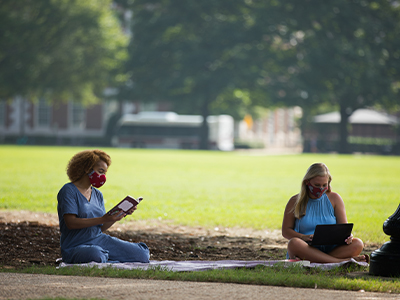 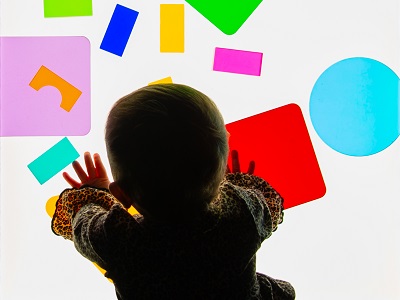 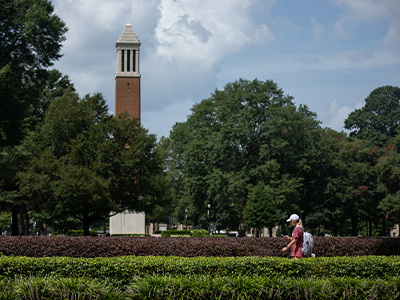 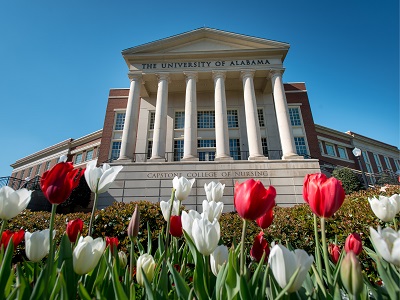 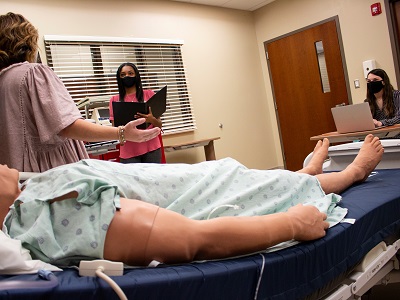 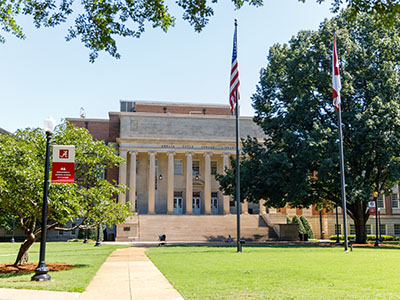 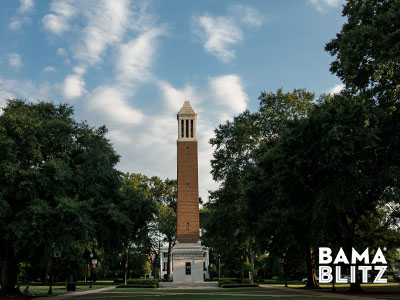